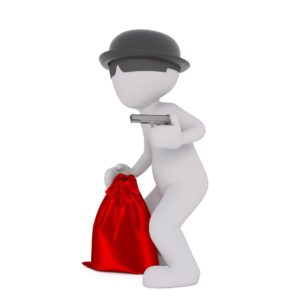 Robberies, Jail, and Cancellations
I can still hear the revving of the moped engine that popped down Ocean Avenue on that night, in early February.
I was 5 months pregnant, my wedding was in about a week and life seemed to have settled into a routine.
I had been waiting for hours. I believe it was Valentine’s Day and my boyfriend and I planned on spending some time together.
Pop pop…the moped came to a stop and my boyfriend excitedly hopped off. He told me he had a present for me. He gave me some diamond earrings. I was impressed until he started talking. As his lips happily moved I pieced together the story of how he had just robbed someone with his buddies and look at these beautiful earrings he stole for me. I don’t know what else he said but it turned into a big fight and he sped off on his moped.

That was probably the last time we spend time together for a long time.

I came inside and my whole body felt like it was a thousand pounds. I just wanted to be young and innocent again. My father gave me a chiding glance and said something crude. I cried myself to sleep and called off the wedding in the morning. I contacted as many people as I could of whom we sent wedding invitations and asked others to please make the people they knew aware that there wasn’t going to be a wedding after all.
A week passed and the morning we were supposed to be married the phone rang. It was our scheduled wedding day and instead of walking down the aisle, my boyfriend. was walking down a corridor in jail and wanted to know if I would bail him out.
I slammed the phone receiver down and with it went all of my hopes and dreams.
-to be continued
Posted in Blog Posts
← Wedding invitations, Judges and White Castle Cheeseburgers – Chapter 5Behind the Scenes- The Breakdown, More Hideaways, and Loneliness – Chapter 7 →